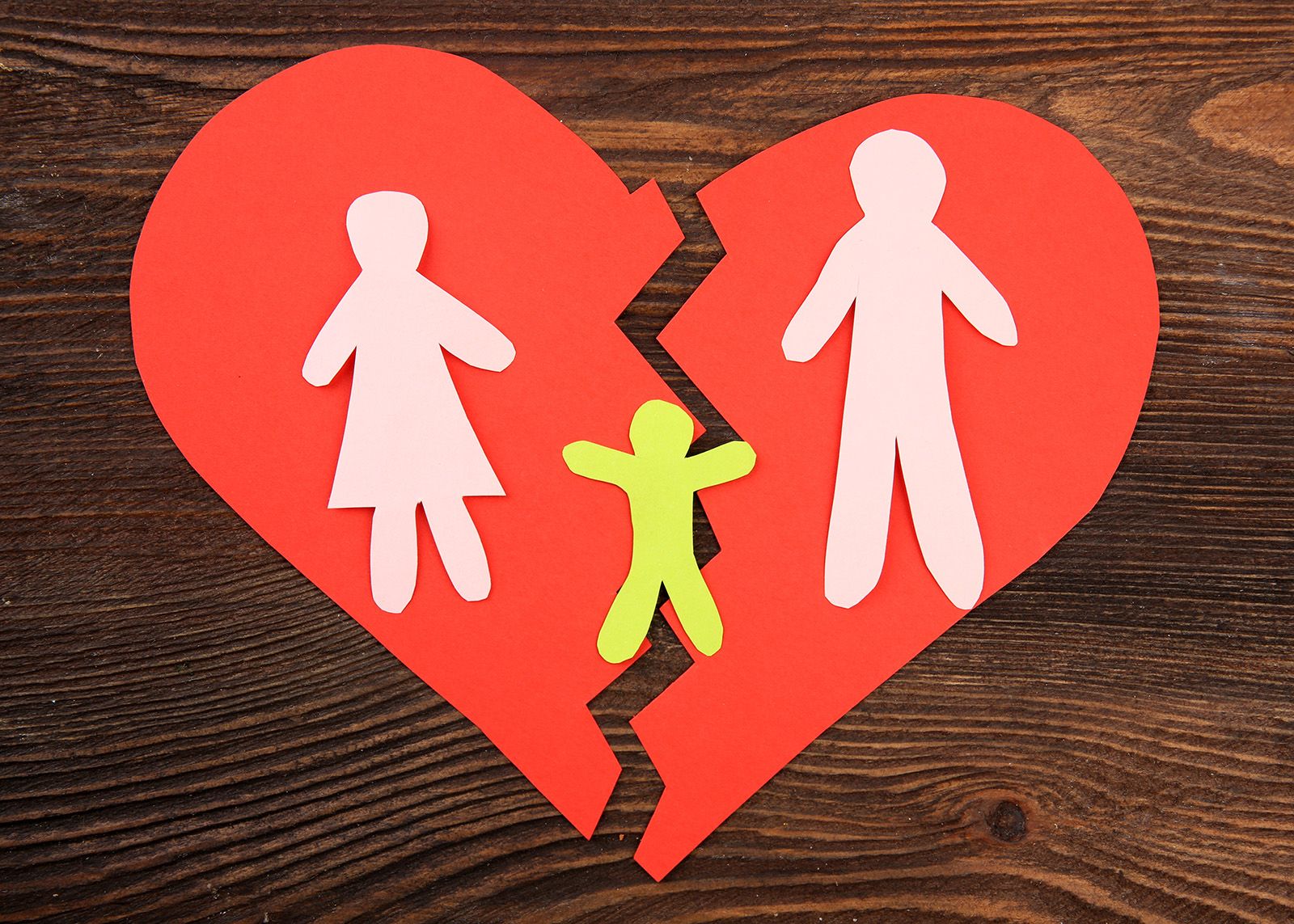 When parents choose to divorce, settling matters of child custody can be complex and contentious. In many cases parents reside in the same state where a child custody hearing takes place. However, sometimes parents live in separate states, which makes matters especially complicated.

Parents who are attempting to reach an agreement regarding interstate child custody should work with a knowledgeable family law attorney, such as Michael A. Gardner. Michael Gardner understands the statutes that pertain to interstate child custody. He assists his Oakland, CA, clients in determining which state has jurisdiction over child custody matters, while working to protect their parental rights.

If parents reside in two different states when a child is born, or if one parent moves to another state for personal or professional reasons, it is important to determine where child custody matters will be settled, and how custody agreements will be enforced. To make things uniform across the country, 49 states (all but Massachusetts) have adopted the Uniform Child Custody Jurisdiction and Enforcement Act, or UCCJEA. Written in 1997, this bill sets parameters for interstate child custody matters, including how to determine which state has jurisdiction over the case.

If a child has not lived in any state for a period of six months, the court can determine the home state based on family connections. For instance, they may look at where the child’s parents have lived, or where the child (or the parent) has close ties and relationships.

Can a Child Be Moved Out of State?

If you are trying to settle matters regarding interstate child custody, it is important to have a knowledgeable attorney on your side. To discuss your situation with family law attorney Michael A. Gardner, call our Oakland law firm at (510) 451-4822, or schedule a consultation online.