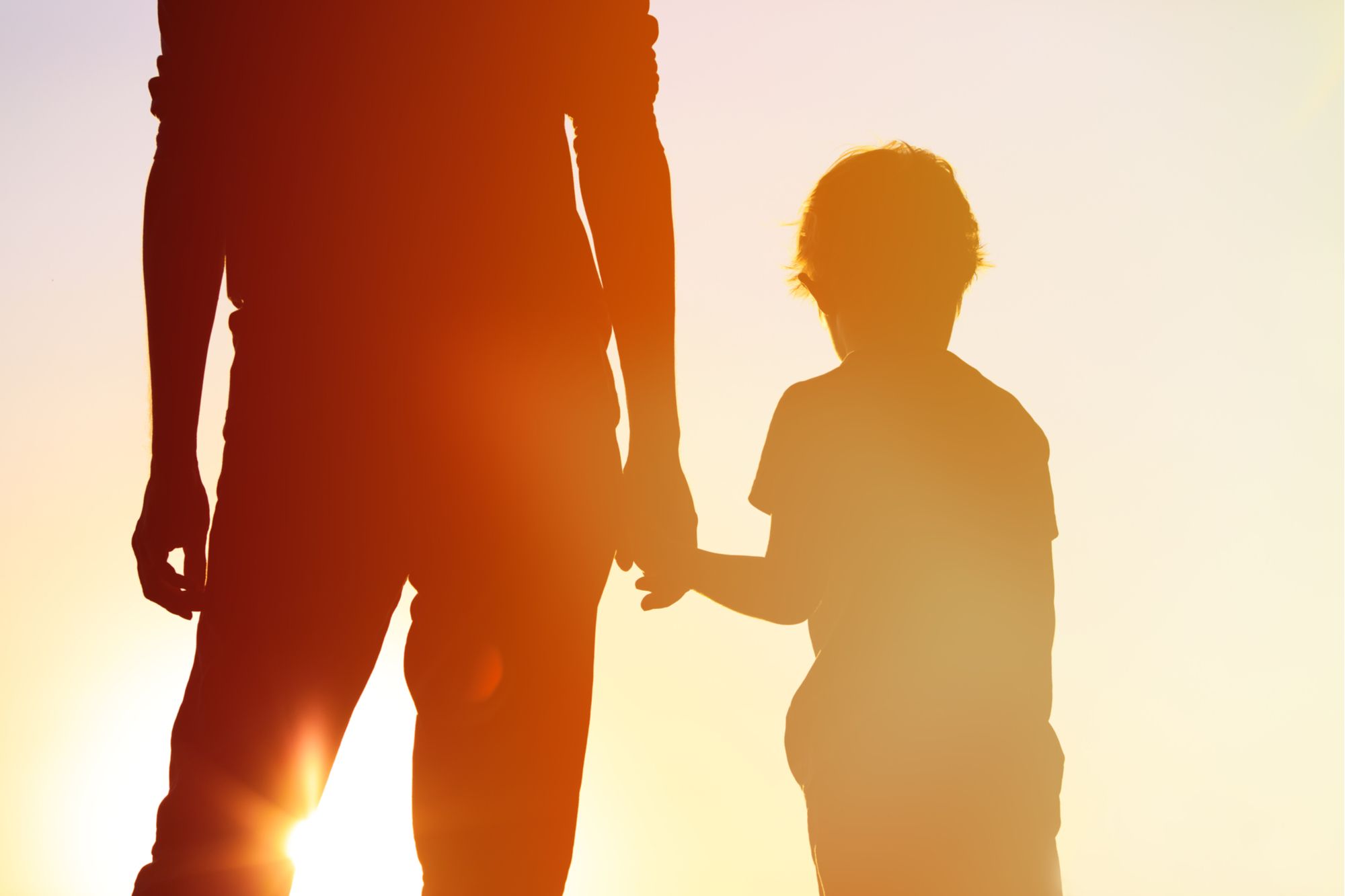 When parents divorce they must come to an agreement regarding child custody and/or visitation. Whether parents create their own child custody agreement or one is ordered by the court, it is legally binding once it is signed by a judge. However, there are circumstances in which a child custody modification can be granted. Unfortunately, this can take some time - often months.

If a child is in a situation that puts their health or welfare in danger their parent should consider seeking emergency child custody. Family law attorneys at Gardner & Lewis, LLP can assist individuals in the Oakland, CA-area with exploring their right to emergency custody and filing the petition necessary to get their child out of danger.

California family law dictates that parents have the right to seek an emergency change in custody on a temporary basis without waiting for a full hearing. However, this request, which is known as an ex parte order, will only be heard under certain circumstances. To qualify for emergency custody, the child must be in a situation that endangers their health or welfare. Situations that could warrant emergency custody include:

An emergency child custody issue will not be granted just because one parent makes accusations about the other. If a petition is filed with the court the parent needs to prove that their request is justified. Our attorneys work with our Oakland clients to gather the evidence necessary to warrant an emergency custody order. Potential sources of evidence include:

What to Expect at Court

During an emergency custody hearing the parent who filed the request is given the opportunity to prove that their allegations are valid, and that their child faces immediate danger if an emergency order is not granted. It is important to note that the judge will only hear testimony or evidence that is relevant to the emergency situation; this is not the time to sort out other custody issues.

If you believe that you have grounds to file for emergency child custody it is important to act quickly. To discuss your situation with the family law attorneys at Gardner & Lewis, LLP, send us a message online or call our Oakland law firm at (510) 451-4822 and schedule a consultation.