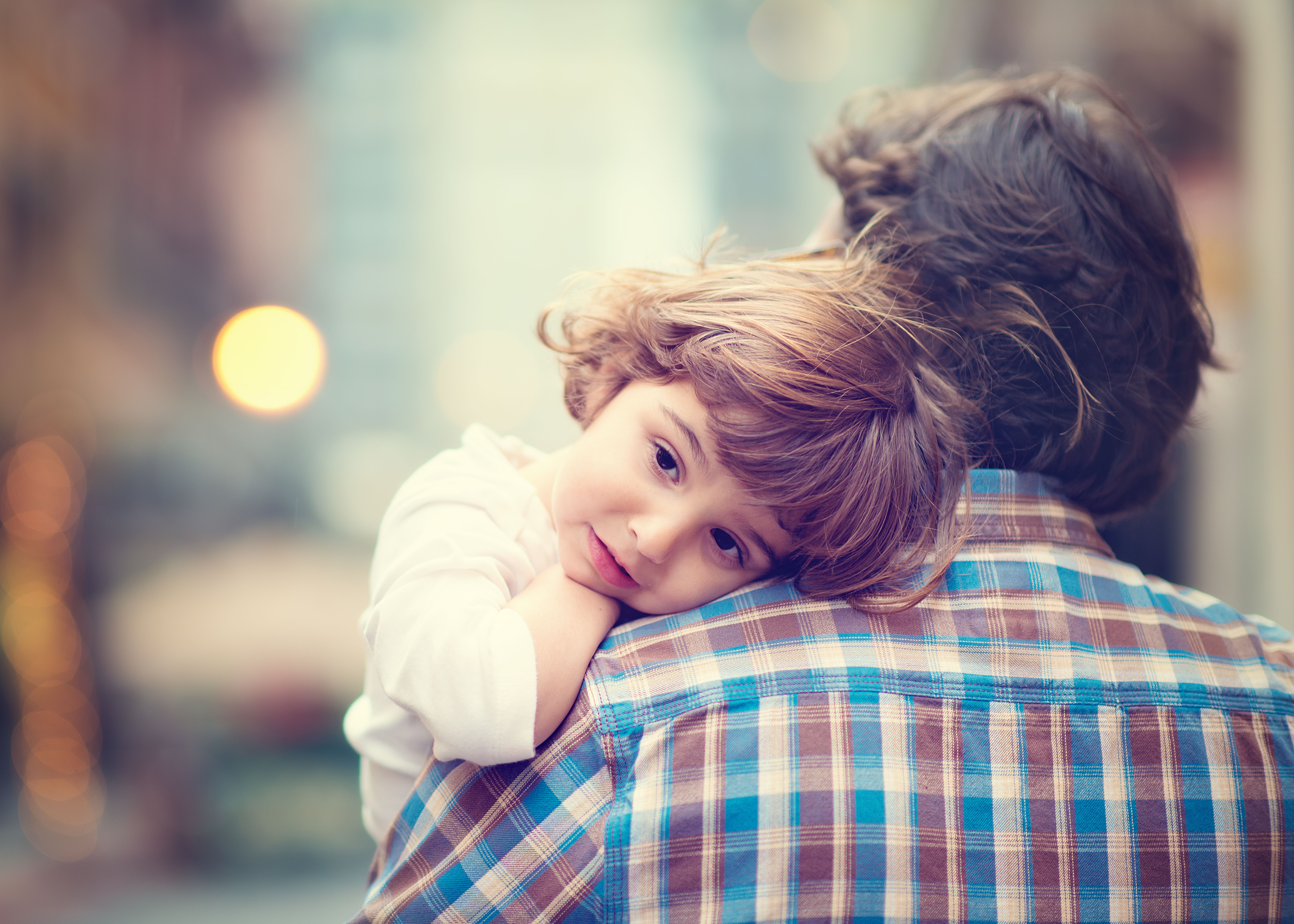 When spouses choose to divorce, figuring out who gets what can be messy. There is probably nothing more contentious in a divorce than settling matters of child custody. Both parents are usually eager to maintain custody of their child.

When working with male clients, family law attorneys Michael A. Gardner and Henry F. Lewis often find that fathers worry the court will favor the mother in child custody proceedings. The idea that children belong solely with their mom is outdated, and, fortunately, the court realizes that. We are happy to help our Oakland, CA, clients understand child custody rights for fathers, so that they can continue to nurture the father/child relationship.

In the state of California, both of a child’s parents have the same legal right to have a relationship with their child/children. When matters of child custody are brought to court, California law examines the issue by considering what is in the best interest of the child. Because state laws prohibit the court and government agencies from interfering in a parent/child relationship unless it is necessary to protect the safety or well-being of the child, it is standard for the court to assign joint custody in divorce proceedings.

Joint custody does not always mean that each parent shares equal time with their child, but whenever possible, the goal is to allow both the mother and father roughly 50 percent custody. If circumstances result in one parent being identified as the custodial parent, meaning that the child lives with that parent the majority of the time, the other parent should still maintain visitation rights that grant them a certain amount of time with the child.

Can a Father Seek Child Support?

Family law attorneys at Gardner & Lewis, LLP value a father’s rights to child custody. If you are divorcing, our legal team can help you get the time you deserve with your child. To learn more about your rights, send us a message online, or call (510) 451-4822 to schedule a consultation at our Oakland law firm.