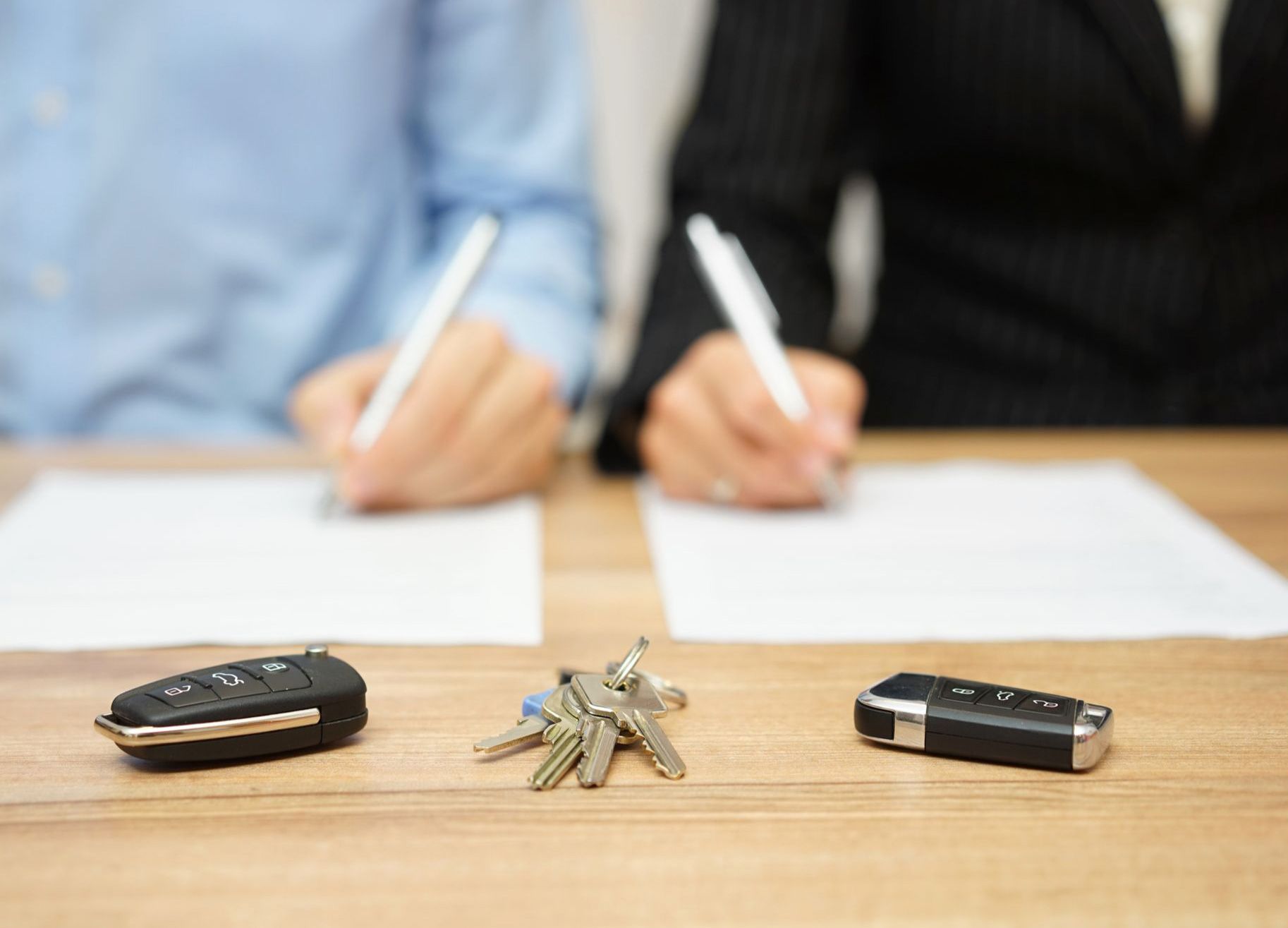 Most people go into a marriage with high hopes for a long and happy future. Unfortunately, statistics show that nearly half of couples end up divorcing.

The dissolution of a marriage is often emotionally trying. On top of that, there is the stress of figuring out how to legally end the marriage and divide assets in a way that is fair to both parties.

When ending a marriage, many couples opt to file for divorce. Divorce legally ends a marriage so that both spouses are free to move on separately with their lives and remarry. Another option that some couples may consider is annulment.

The family law attorneys at Gardner & Lewis, LLP discuss divorce vs. annulment with our Oakland, CA clients so that they have a better understanding of their legal options for getting out of a marriage.

What Happens during a Divorce Proceeding?

When a couple enters into a divorce proceeding, they are telling the court that they would like to put a legal end to their marriage. A divorce dissolves the marriage so that the couple is no longer legally bound.

Since each spouse will be legally single once the divorce is final, they will be able to remarry, if they choose. During a divorce proceeding, the court may settle issues such as the division of property and other assets, child custody and child support, and spousal support.

There are many reasons that a couple may choose to divorce, but they will ultimately fall under one of the following grounds for divorce:

What Happens during an Annulment Proceeding?

When a couple files for annulment, they are saying that they would like to not only end their marriage, but make it completely null and void. When an annulment goes through, it is as though the couple was never legally married in the eyes of the court.

A couple may wish to file for an annulment rather than a divorce for either religious or personal reasons. However, grounds for annulment are much different than grounds for divorce, so it is not a viable option for all couples.

Some of the legally accepted grounds for annulment include:

If none of the above situations apply, the only legal options for the couple to consider will be separation or divorce.

If you are considering a divorce or annulment, an experienced family law attorney can help. To learn more about your legal options for dissolving a marriage, contact the experienced attorneys at Gardner & Lewis, LLP at your earliest convenience. Call (510) 451-4822 to set up a personal consultation.