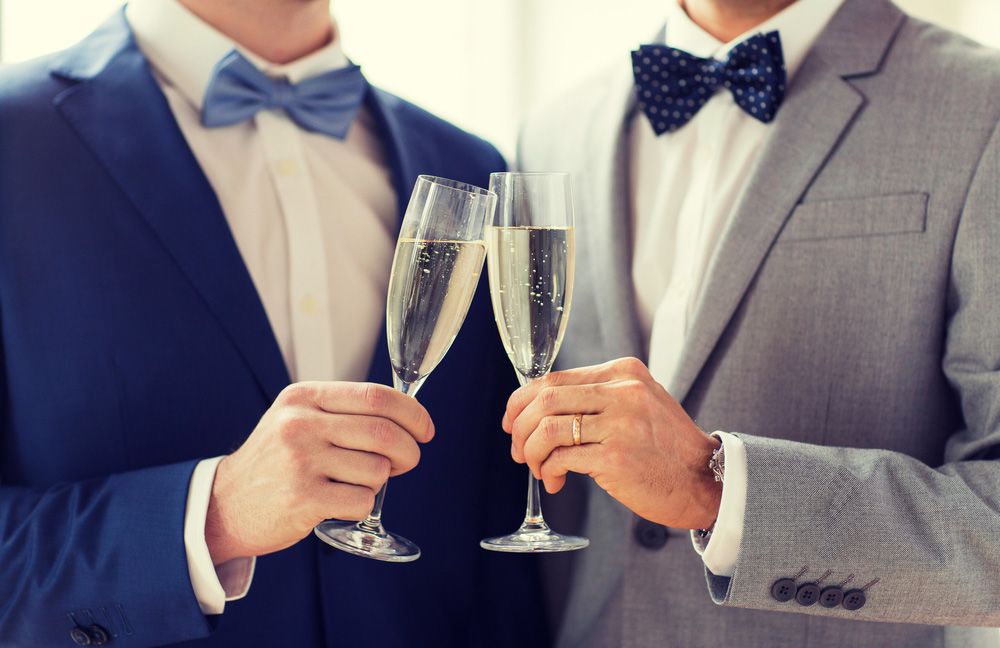 In 2015, the United States took a major step forward by legalizing gay marriage. The landmark Supreme Court ruling in the case of Obergefell v. Hodges meant that same-sex couples could finally get married and would have those marriages recognized by all states and the federal government. The state of California had already legalized gay marriage in 2008.

While legalizing same-sex marriage was a joyous occasion, the realities of any marriage can be difficult. Sometimes spouses drift apart or can no longer stay together, requiring a divorce. Our team of Oakland divorce lawyers would like to consider some of the concerns that are unique to same-sex-divorce cases.

One would think that a same-sex divorce would be the same thing a heterosexual divorce, yet that is not always the case. Since same-sex marriage is relatively new at the state and federal level, there are some unique concerns for many same-sex couples that were together prior to 2008 the California Supreme Court decision and the Obergefell v. Hodges Supreme Court of the United States decision.

Before same-sex marriage was made legal at the state and federal levels, many couples entered into domestic partnerships or civil unions. While these may be viewed similar to a marriage in some ways, they are not equivalent to marriage. This means that some same-sex couples may need to dissolve their domestic partnership in addition to filing for a divorce.

Many same-sex couples have adopted children, have had children thanks to fertility treatments and surrogacy, or have children from a previous marriage/partnership. Child custody and arranging visitation rights are part of any kind of divorce, and it's important that these arrangement be worked out for the benefit of the children. Alimony and child support payments can also be discussed as part of the divorce. All decisions in these matters are focused on what will be best for the child in the short term and in the years ahead.

How Divorce Attorneys Can Help

Divorces can be emotionally fraught and extremely taxing on everyone involved. Not every divorce is amicable, and sometimes relatively simple disputes can lead to flared tempers and animosity between spouses.

By working with a divorce attorney, you can keep these matters as civil and objective as possible. We understand the difficulties you may be going through, which is why we offer steady legal counsel that keeps your rights and interests in mind. This guidance through the process can make difficult matters such as a divorce or separation easier to bear.

Learn More About Your Rights in a Divorce

For more information about your legal rights and options in same-sex divorces and dissolution of domestic partnerships, it's important that you contact our team of experienced divorce attorneys. The legal team at Gardner & Lewis, LLP is here to help you in your time of legal need.